A downloadable game for Windows

FIND US ON STEAM AND GET THE GAME FOR YOUR VALVE BOXES!

if you purchase a copy of Joylancer on itch.io, you'll get a Steam key for free! use this to redeem your Steam copy, or give the extra copy to a friend as a gift and spread the JOY!

AFTER 256 YEARS OF SLUMBER, THE EVIL KING BARTHOLOMEW LANCELOT ROSELL HAS RETURNED TO BRING DESTRUCTION TO THE COUNTRY OF ANTORIA!

Two and a half centuries ago, a devilish tyrant organized a revolution against the "DIVINE DEITIES OF ORIGIN" and the "HOLY MOTOR KNIGHTS OF ANTORIA. The tyrant, BARTHOLOMEW ROSELL, wielded a massive amount of power and a gargantuan army, but was eventually felled and banished from the continent of ALYSE.

Vengeance never sleeps forever... as the KING and his almighty army attempt to re-enact the events of two and a half centuries ago!

But in the midst of all the danger, a young, spunky cadet of the MOTOR KNIGHT ACADEMY OF ANTORIA equips her DIVINE ARMOR and dashes off into the path of danger in order to save the world!

Refusing to be restricted by the Academy's strict rules, our hero JOY LANTZ, "THE JOYLANCER," wielder of the mighty JOYLANCE, revs up her engines and prepares to BURST THE LIMIT!

EXTREME MOTORIZED ACTION! - THE JOYLANCER: LEGENDARY MOTOR KNIGHT is a high-octane, break-neck 2D action experience, combining stylish platforming with intense yet simple combat utilizing only two buttons! Strike your foes with your motorized weapon of mayhem, swiftly dodge attack after attack, and blast off through a variety of zones, defending the world from the evil ROSELIAN ARMY OF BATRATHYM!

if you run into any major crashing bugs when playing or have other technical issues, please e-mail [ contact (at) a6productions (dot) com ].

In order to download this game you must purchase it at or above the minimum price of $12 USD. Your purchase comes with a Steam key. You will get access to the following files: 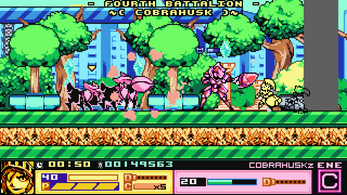 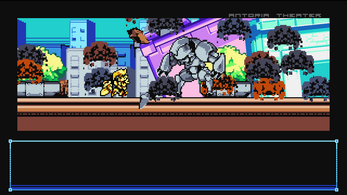 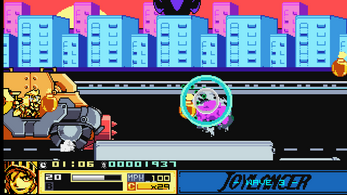 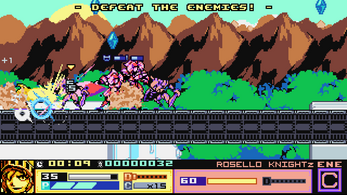 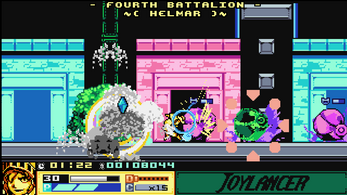 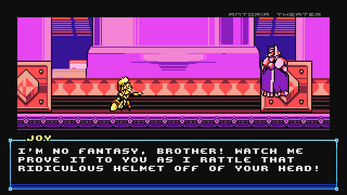 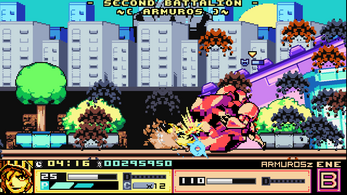 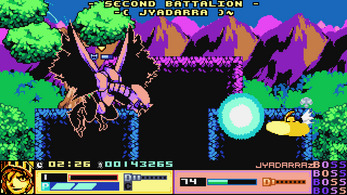 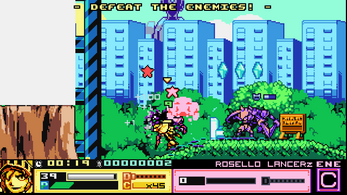 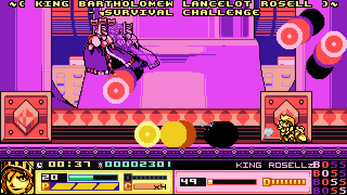 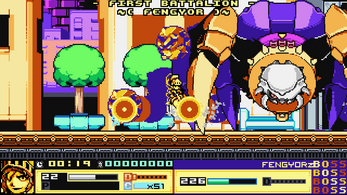 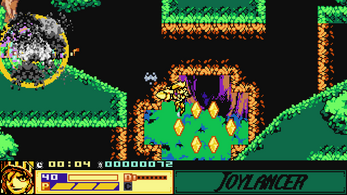 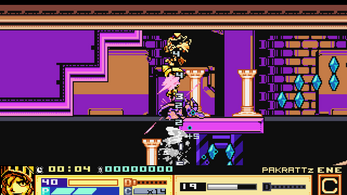 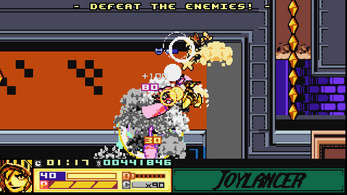 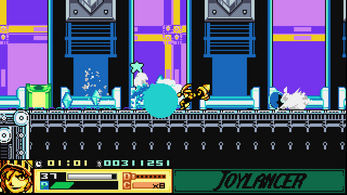 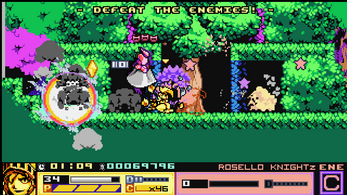 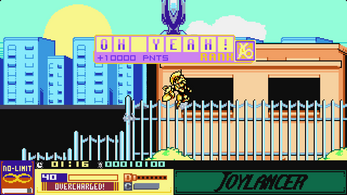