unique and experimental types of sounds written by underground artists; modern music genres expressed from a next generation perspective.

the debut of DDNOISE includes 3 albums written by two artists;

Berserker Generator - TRON MAXIMUM
experimental electronic black metal / cybergrind / digital hardcore dipped in gas and dropped in a flaming trashcan. music with a strong internal conflict. patterns and rhythms conflicting into an choreographed melee. the soundtrack to a riot.

a polyrhythmic sound that constantly slides between the fringe of black metal, electronic, drum'n'bass, noise rock, and barely-decipherable noise, refusing to commit to formalist standards of musical genres and instead embracing natural chaos.

an album inspired by the inexplicable mayhem of human life in our society, the confusing cacophony of corrupt politics, of state execution by police, of colonialist bigotry and hierarchic structures that make the very foundation of our backwards culture.


Fell Destroyed - Iris Merril
Soulful blackened witchhouse. Redefining the boundaries of vaporwave as a genre through a violent and beautiful deconstruction within it's form. Alternating between searing and flowery, silent and screaming, dominating and wretched.

Neoauralia Alchemica - TRON MAXIMUM & Iris Merril
mind-melding microtonal polyrhythmic chaotic vapor metal. a voyage into a world that welcomes you with open arms and then tears you apart from the inside. noise that is suffocating yet welcoming, alienating yet embracing.

high speed extreme metal percussion, heavily distorted electronic tremolo riffs, and acapella voice tracks looping and layering over themselves all at once, unifying their different sounds into an aural experience.

In order to download this compilation you must purchase it at or above the minimum price of $9 USD. You will get access to the following files: 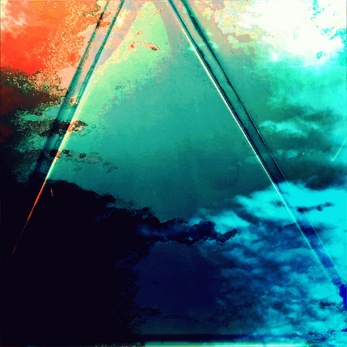 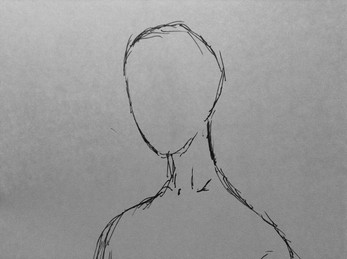 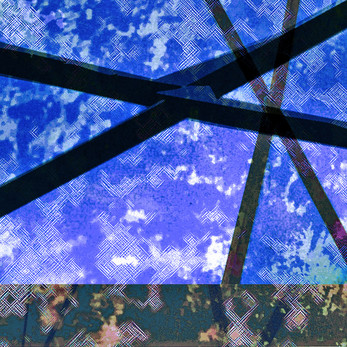